On 14 January  1960, Srs Baptist Kearns (Superior), Carmel Claxton, Annunciata Hayes and Regina Keyes, with the blessing of their community headed by Sr de Lourdes Murphy, set out from Southampton, southern England on board the ship, Hamburg, which would take them to Manila, Philippines. These 4 sisters from the Presentation Convent in Kilkenny, Ireland were chosen as pioneers for the mission in Negros island in the central part of the Philippines, a mission inspired in them by a Redemptorist priest. After 31 days at sea, they ﬁnally arrived in Manila, the capital city of the Philippines and on 19 February 1960, they reached Negros island and were welcomed by Fr Patrick Hurley, superior of the Columbans, whose confrere, Fr. John Doohan, was instrumental in bringing the sisters to the Philippines. They were brought to Himamaylan, a town in the southern part of Negros, where the ﬁrst community of the Sisters was established. Over the years, several other communities were formed: Binalbagan, Negros Occidental (1972), Nivel Hills, Cebu (1981), Son-oc, Cebu (2000), Scala Retreat House-co-managed with the Redemptorists (2000-2015). On June 1, 2017, the mission in Thailand, a joint endeavour between the Units of India, Pakistan and the Philippines, ofﬁcially became part of the Philippine Unit. Please see Thailand for more details about this mission.

Sharing of the Charism 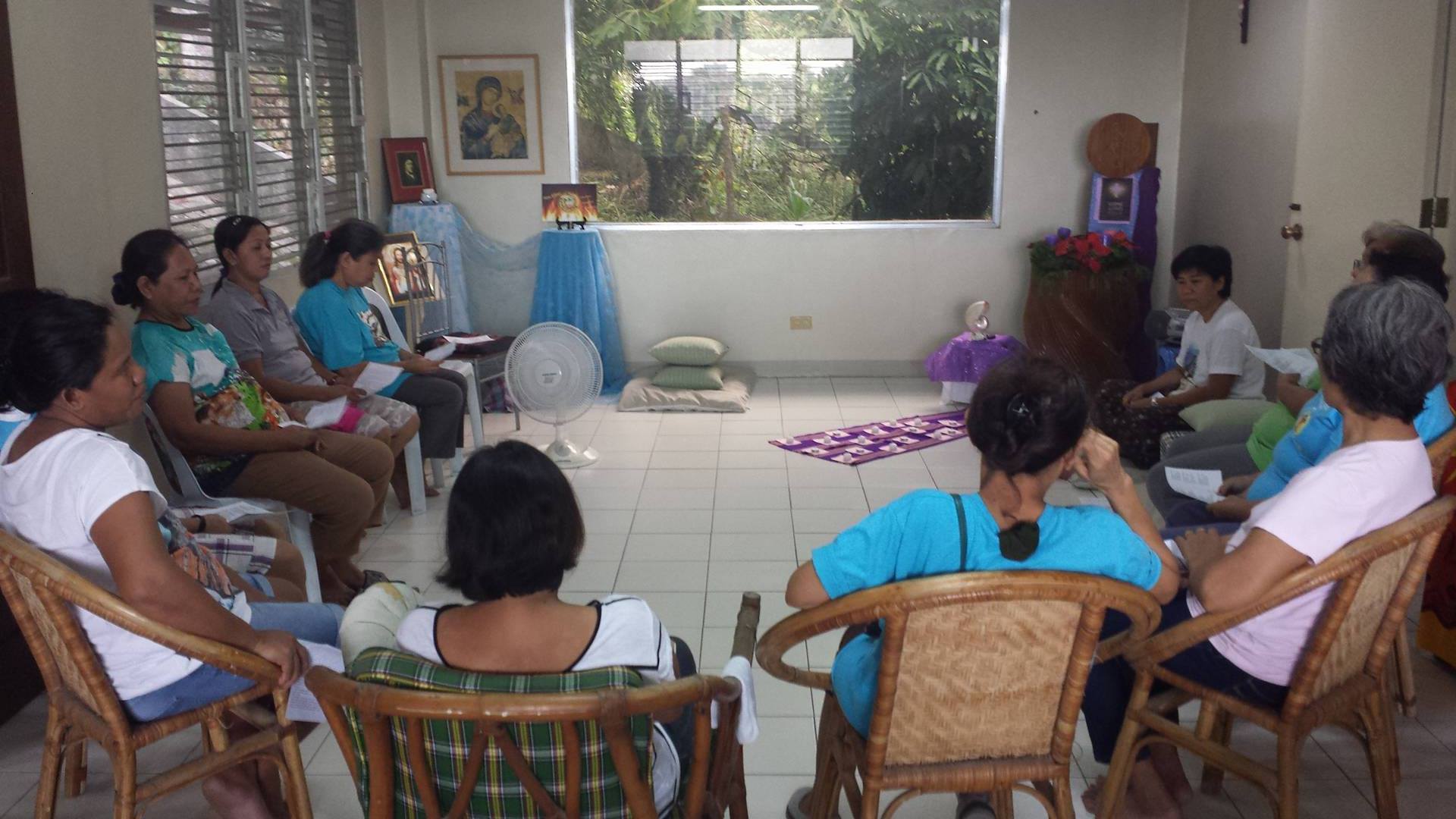 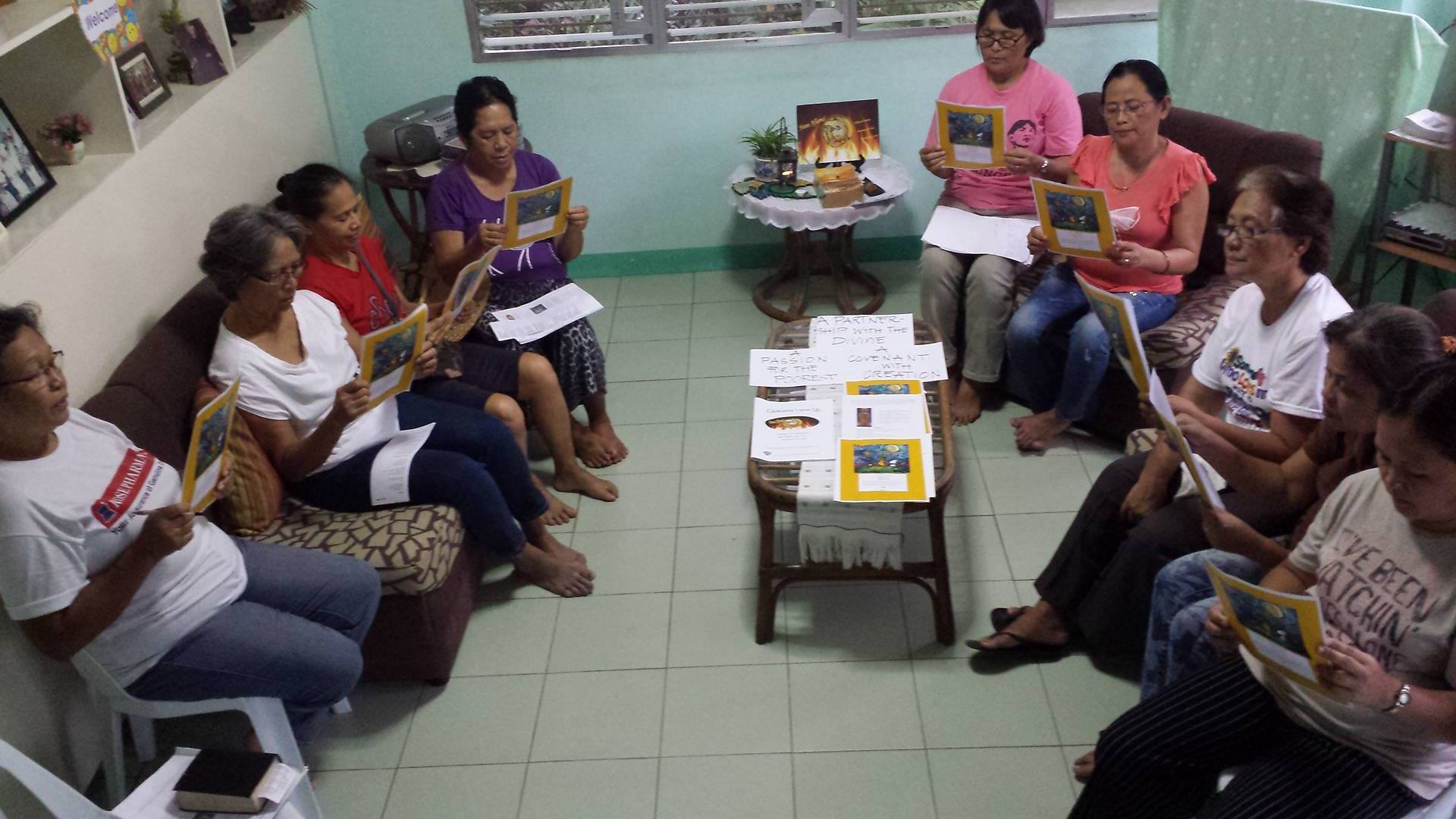 Regular meeting of the Parolitas 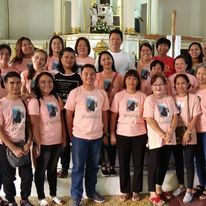 Joint formation of Parolitas Negros and Cebu in Siquijor 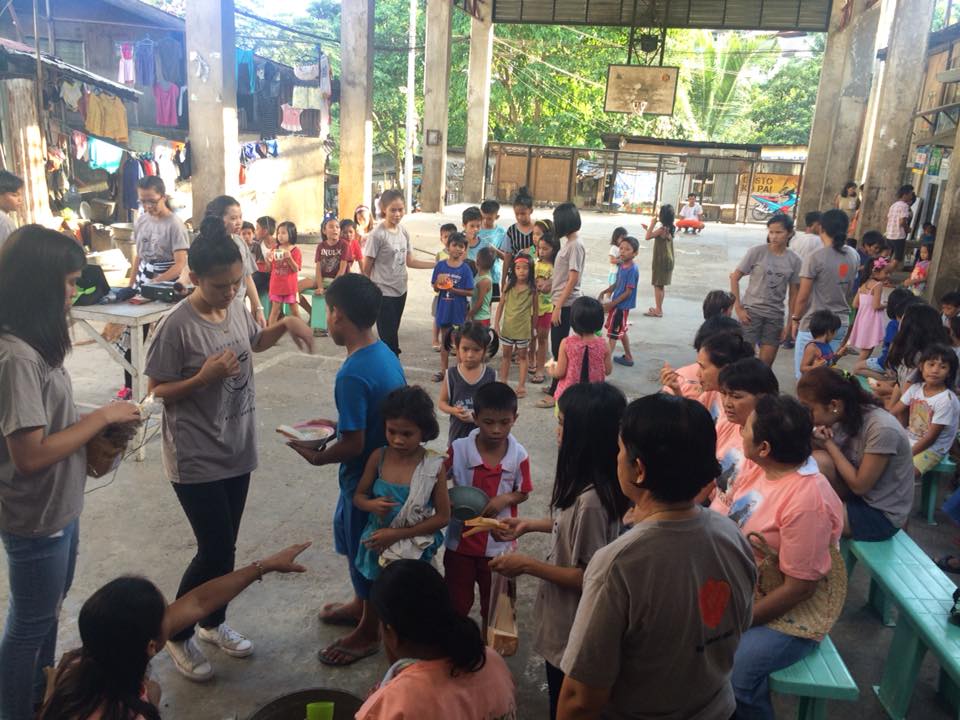 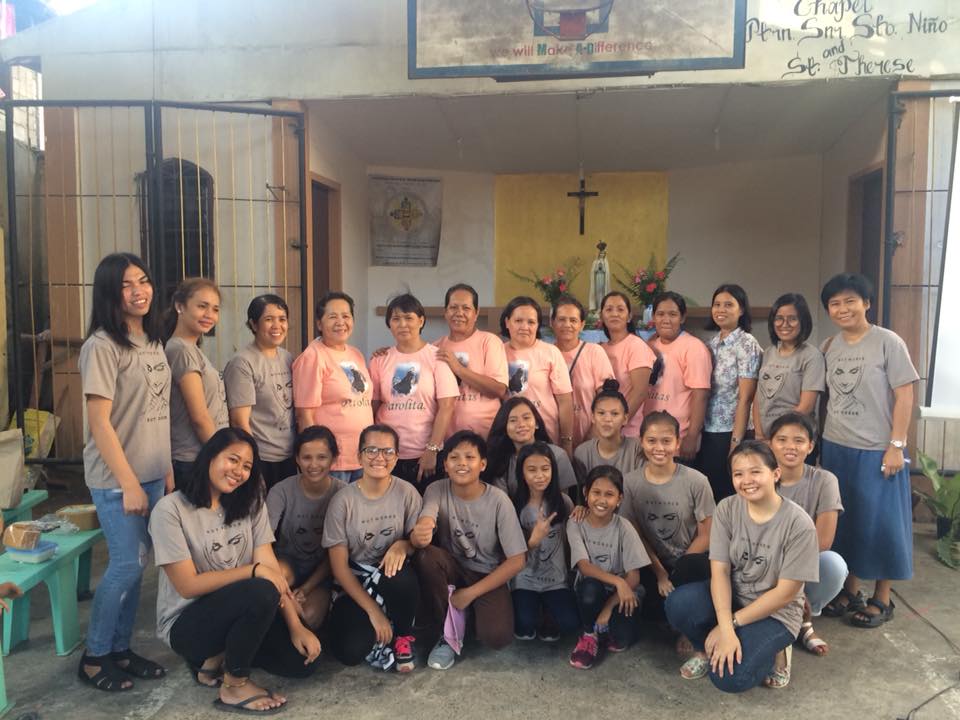 Sisters with the Badjao Community during a Tribal Day Celebration

Badjao Tribal Leaders in a ritual during a Tribal Day Celebration

Badjao Youth during a community clean-up

Sr Mildred with the teachers during a Badjao Parents’ Meeting 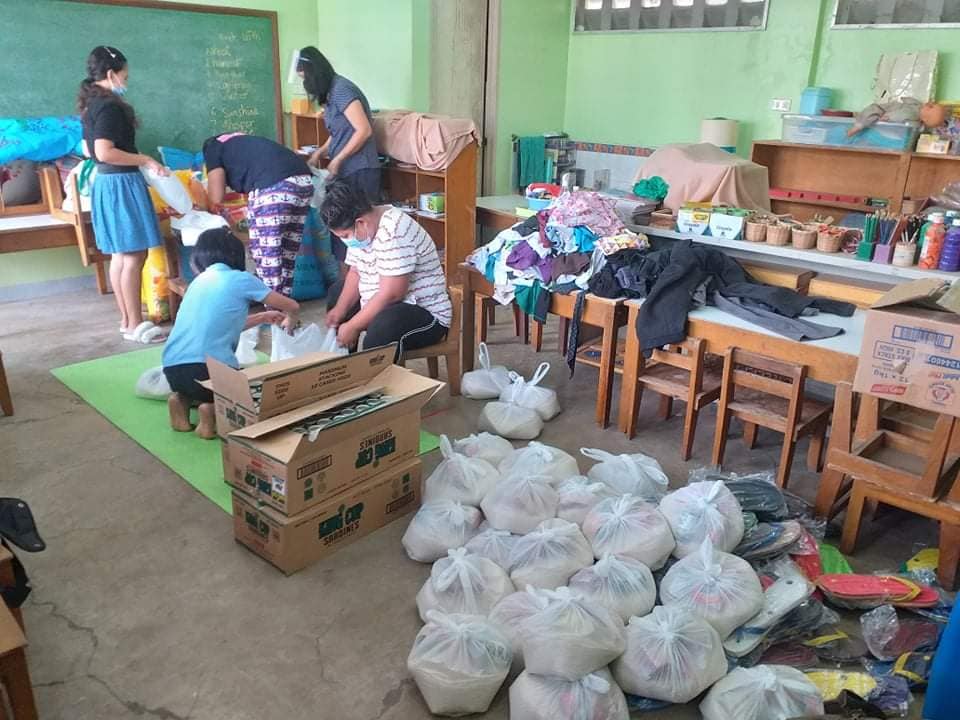 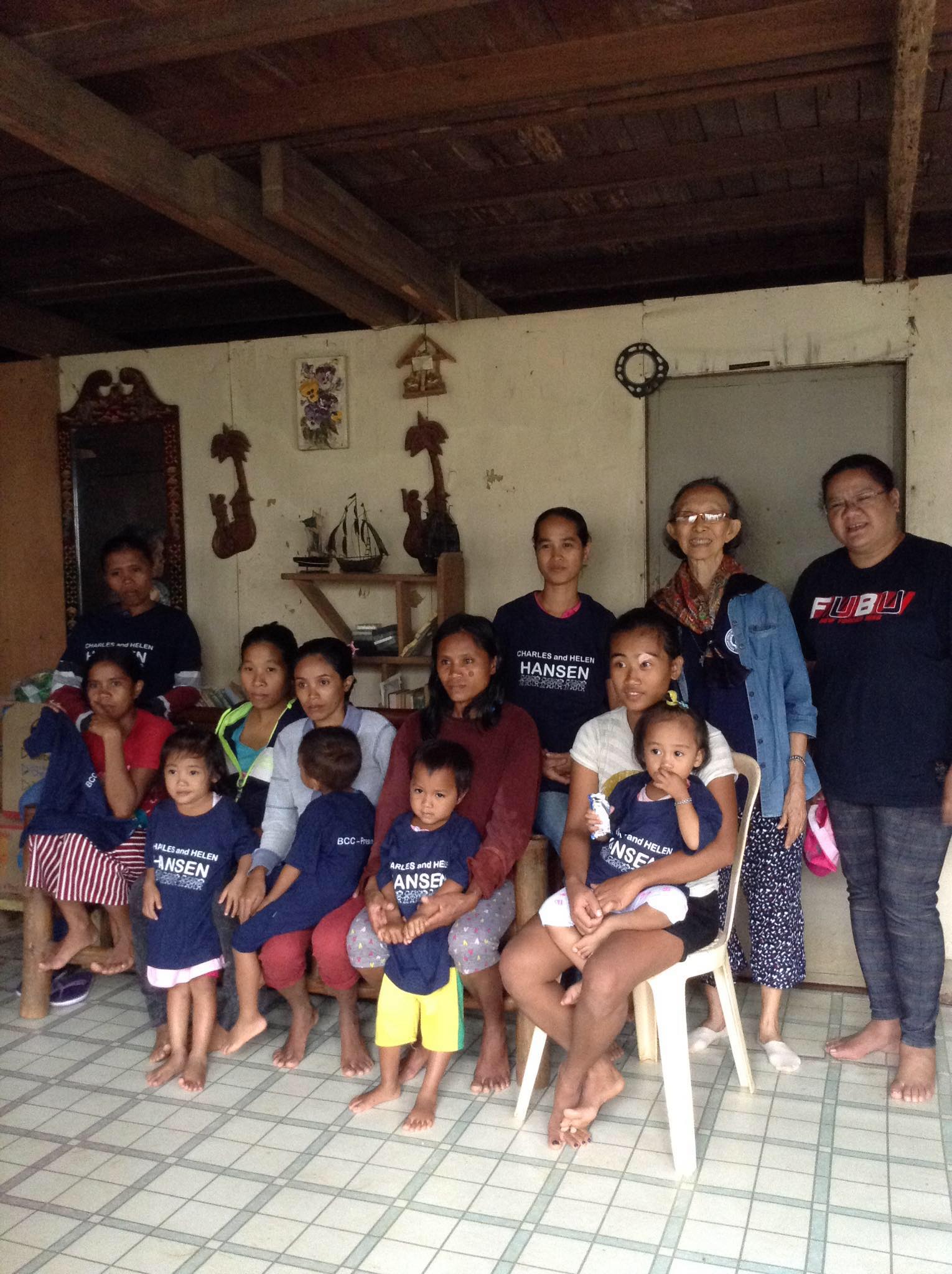 Pre-schoolers at the mountain community with Sr Aquila and our lay collaborators, Mary Rose and Dorina 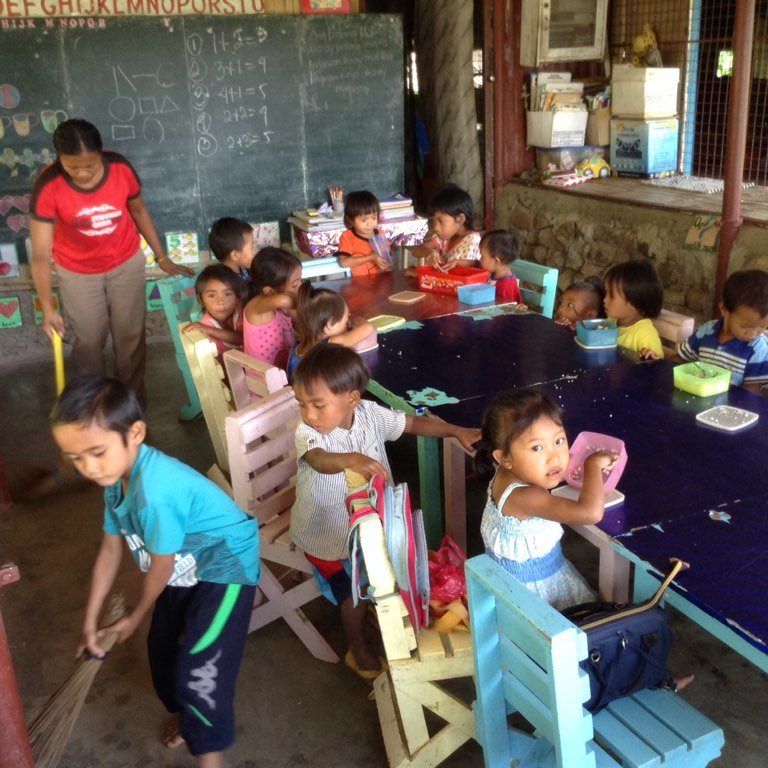 Preschoolers during their class at the mountain area 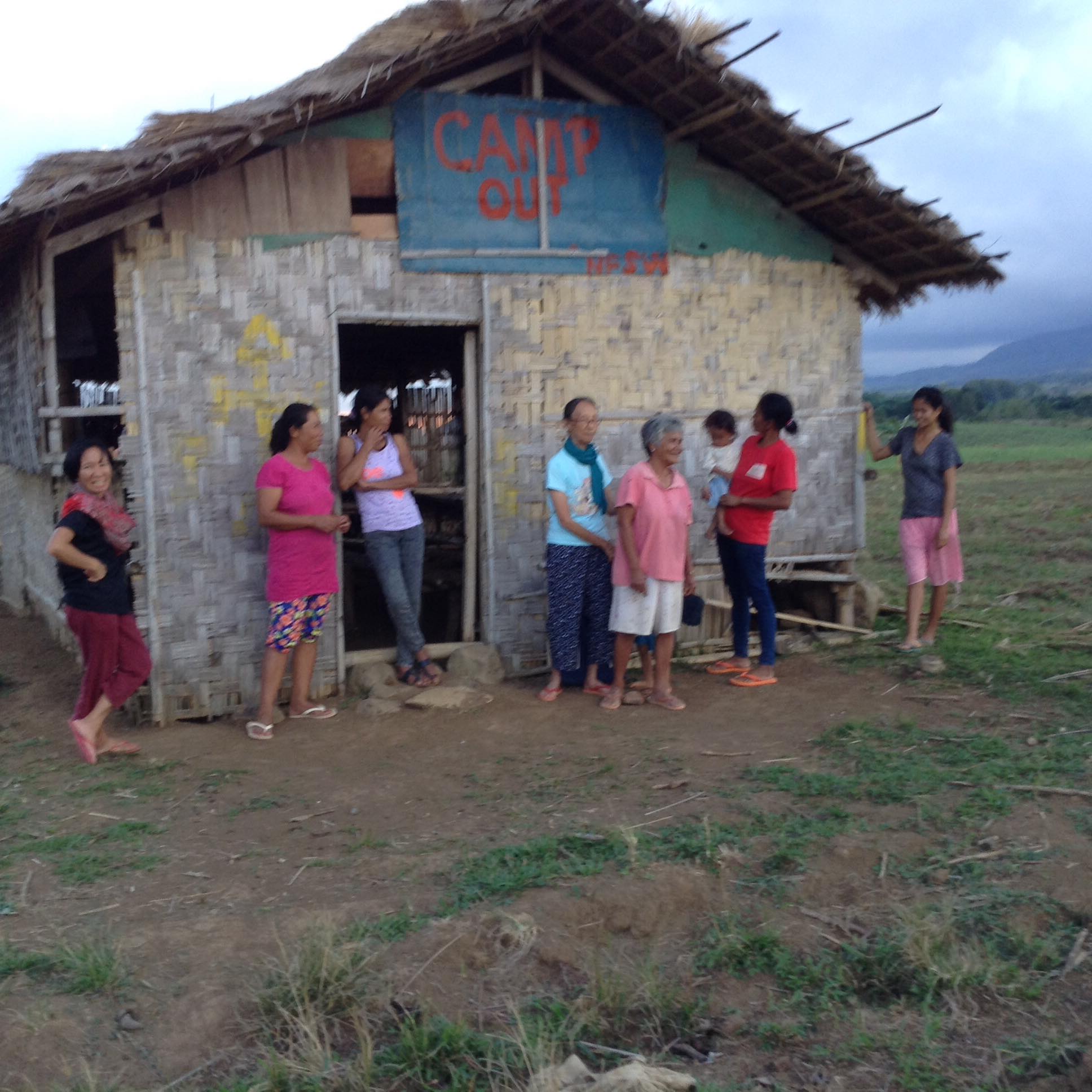 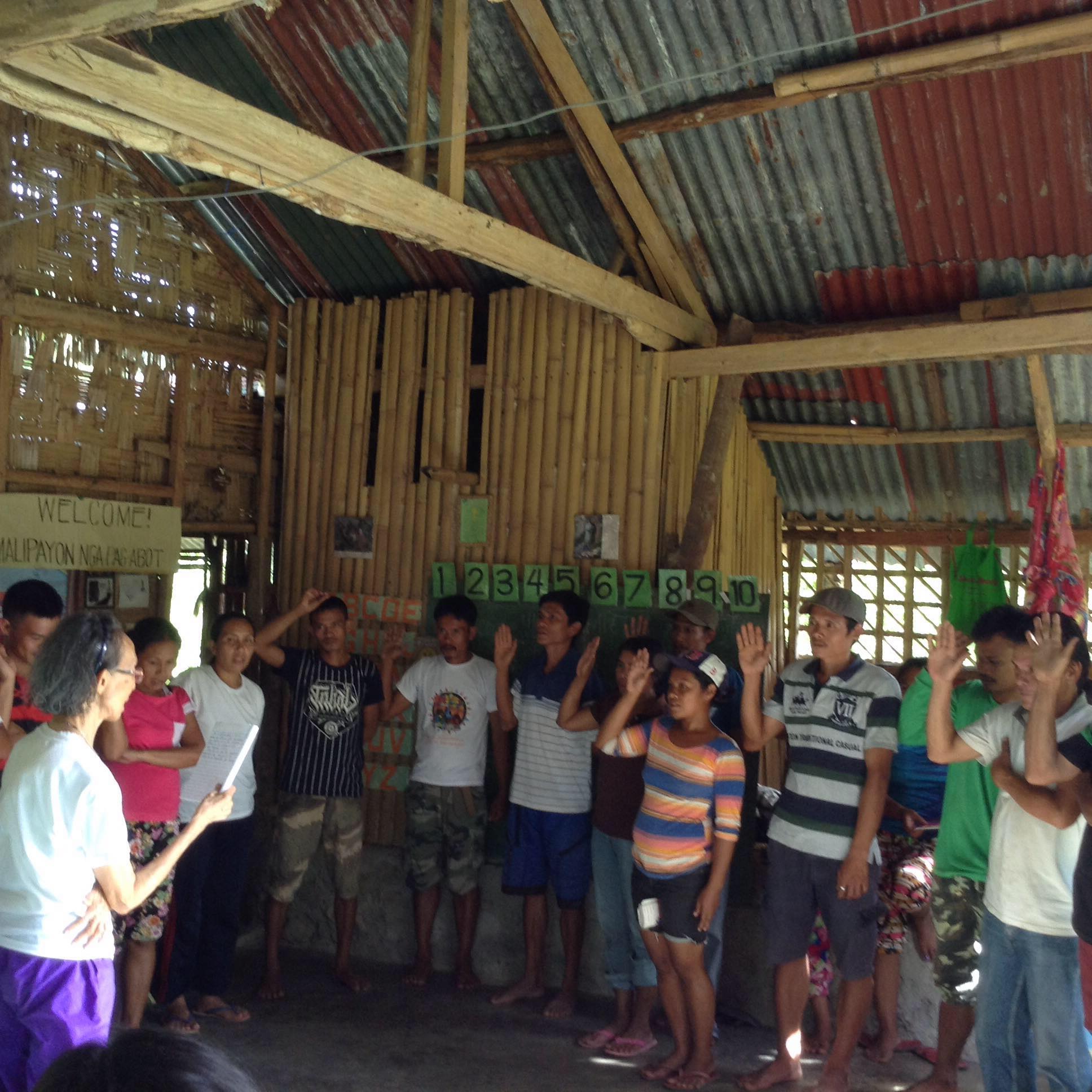 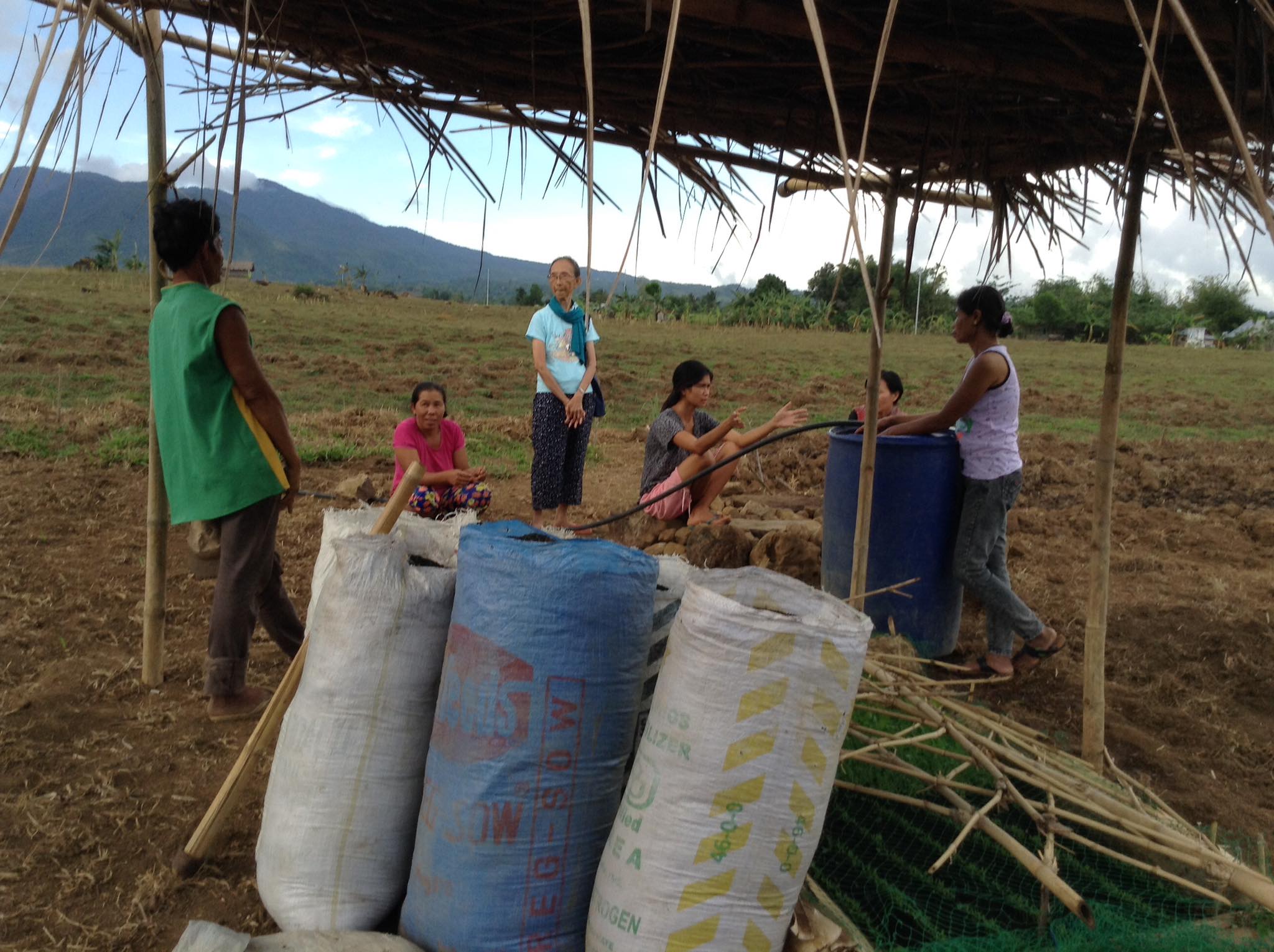 Vermiculture project of the mountain community 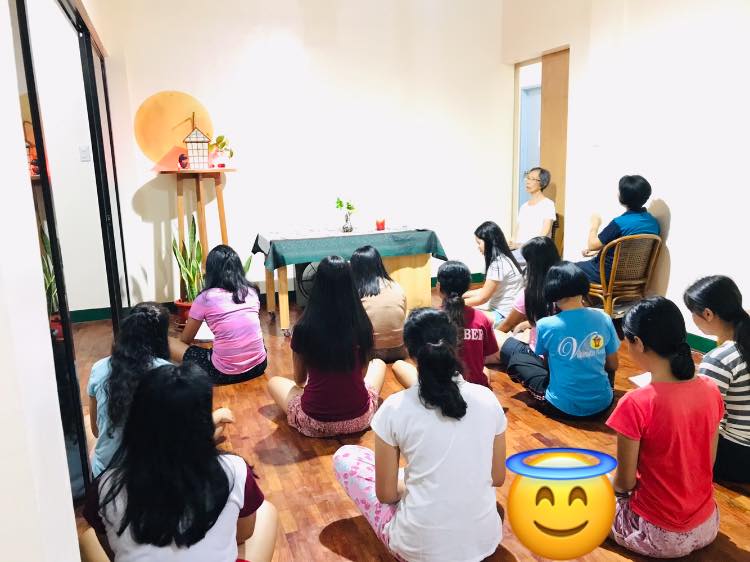 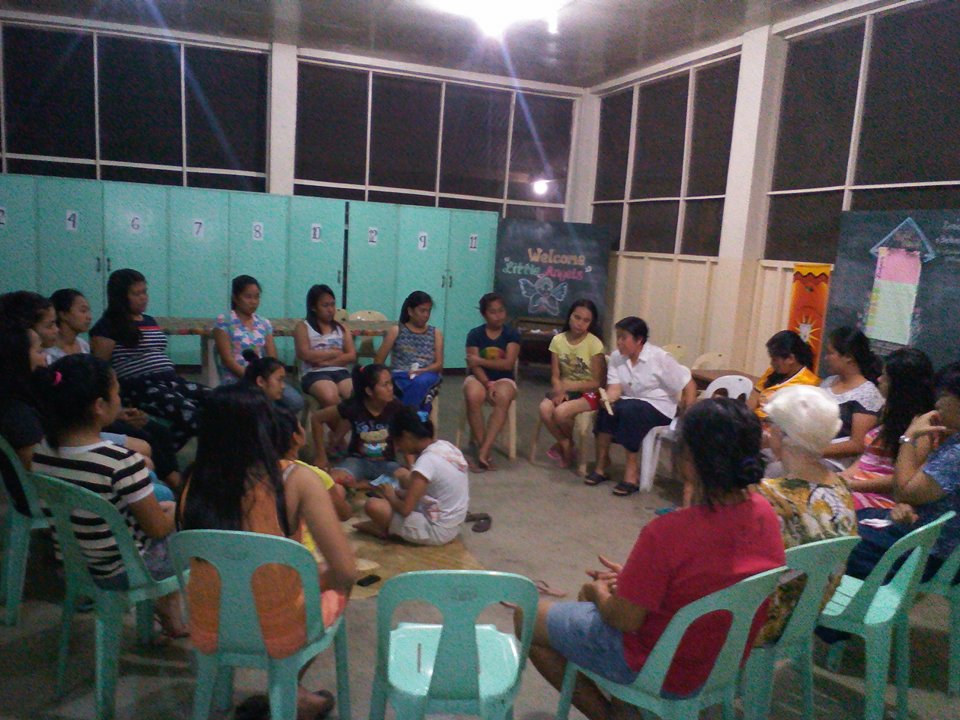 Nagle House dormitorians in one of their regular monthly meetings 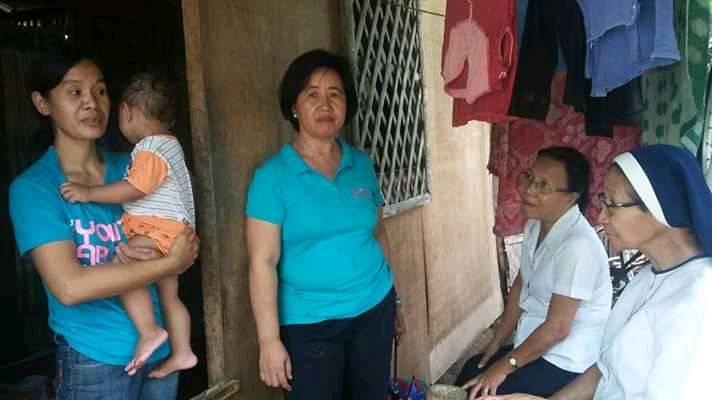 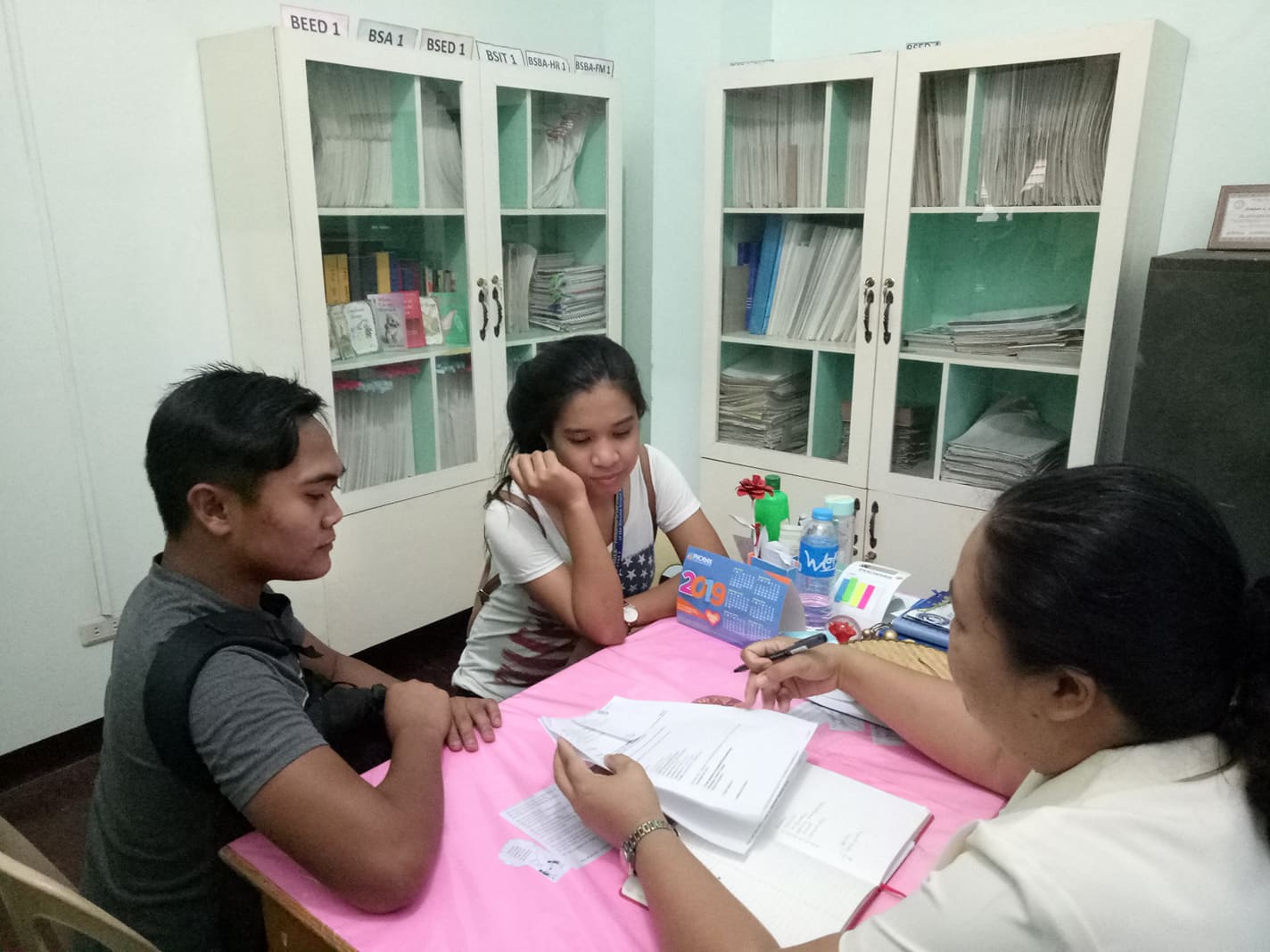 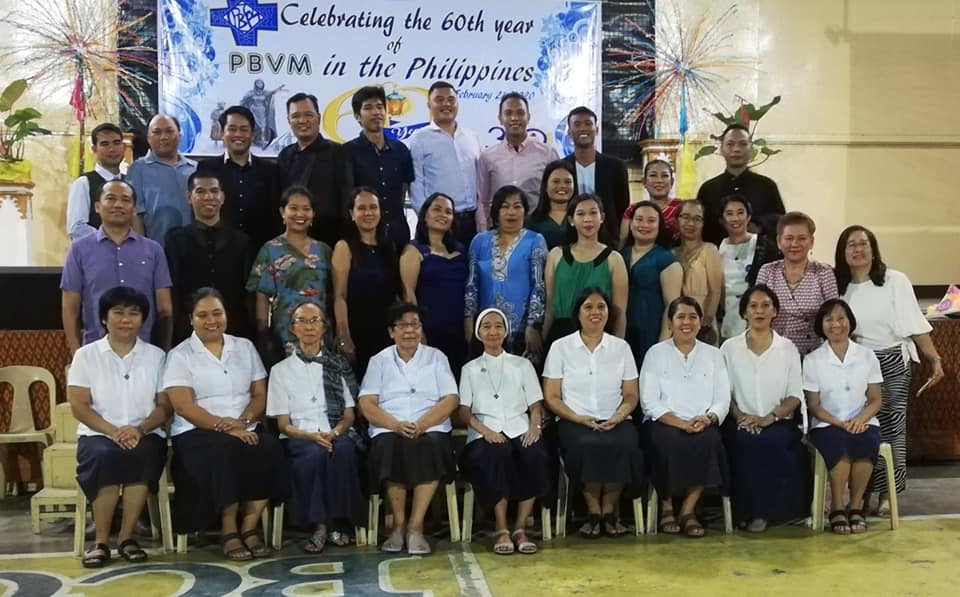 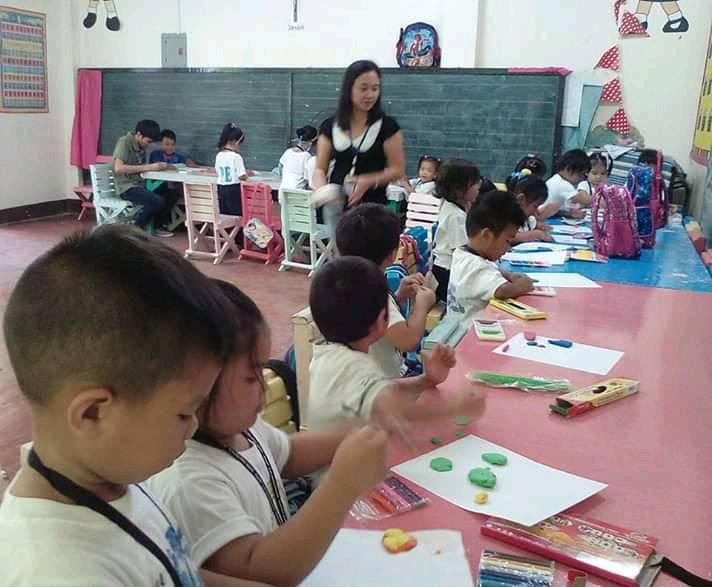 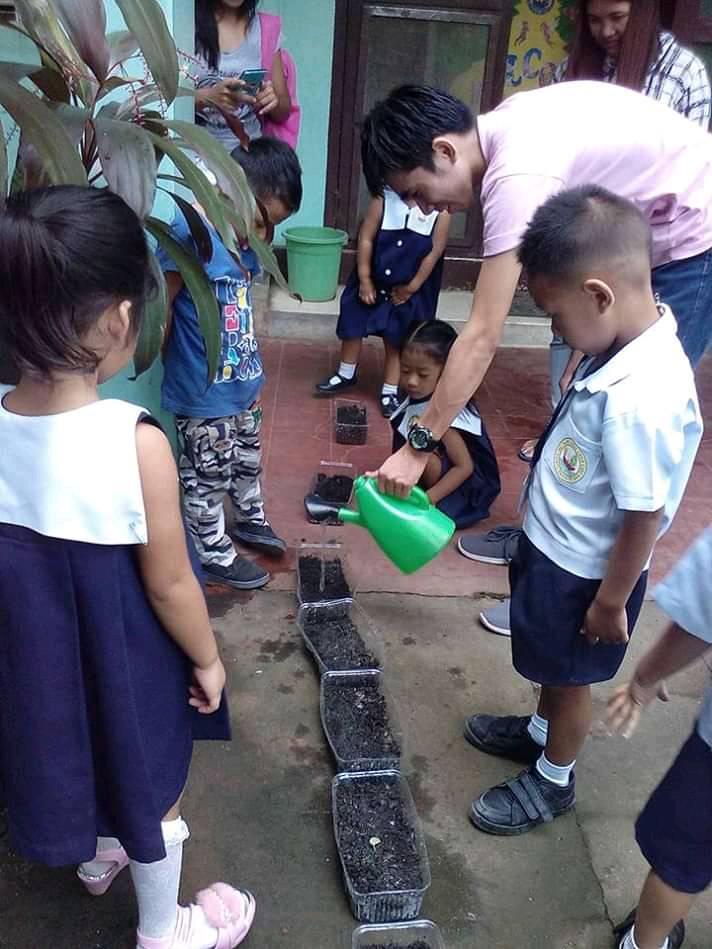 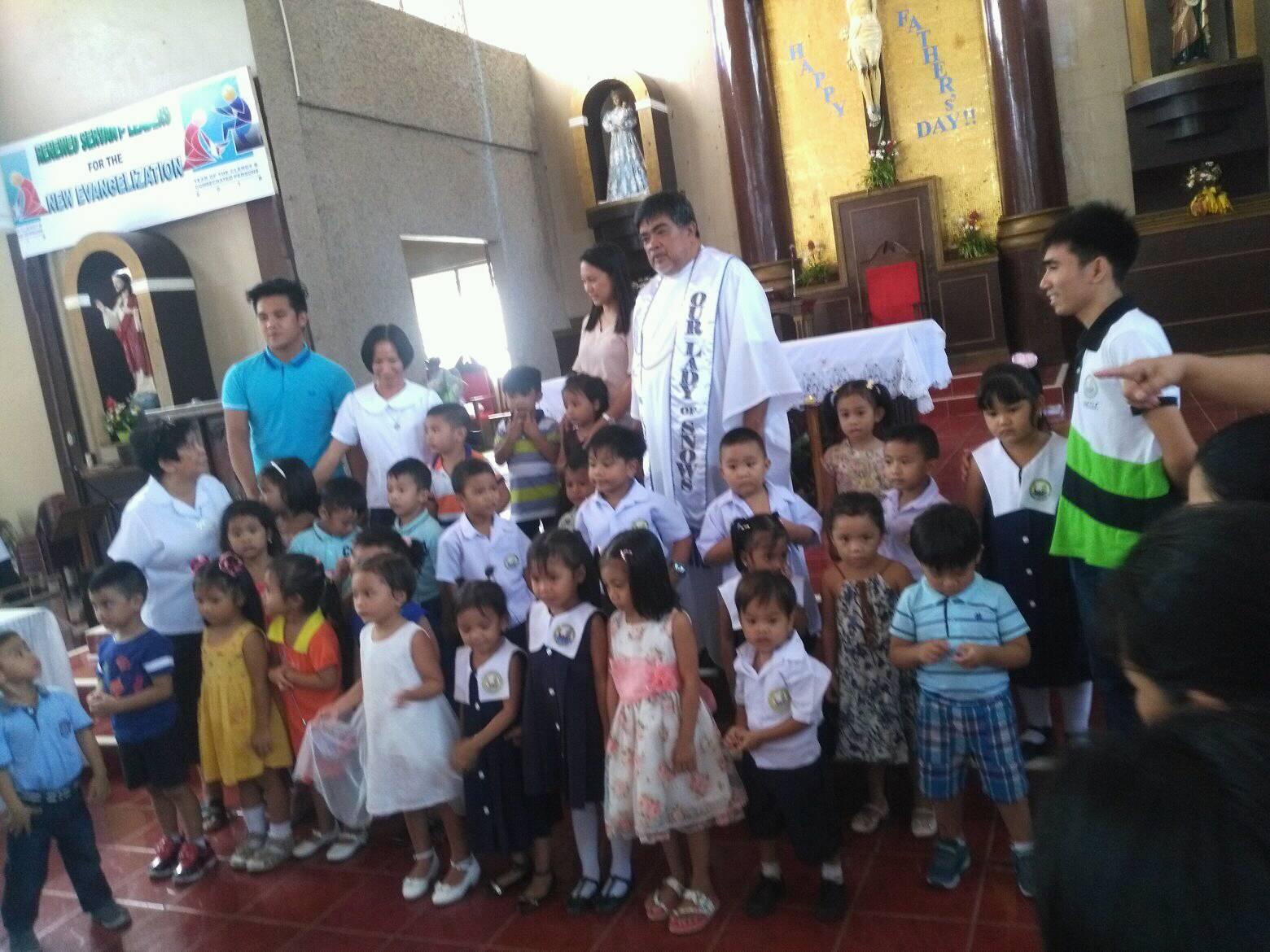 Storytelling with the Badjao pupils 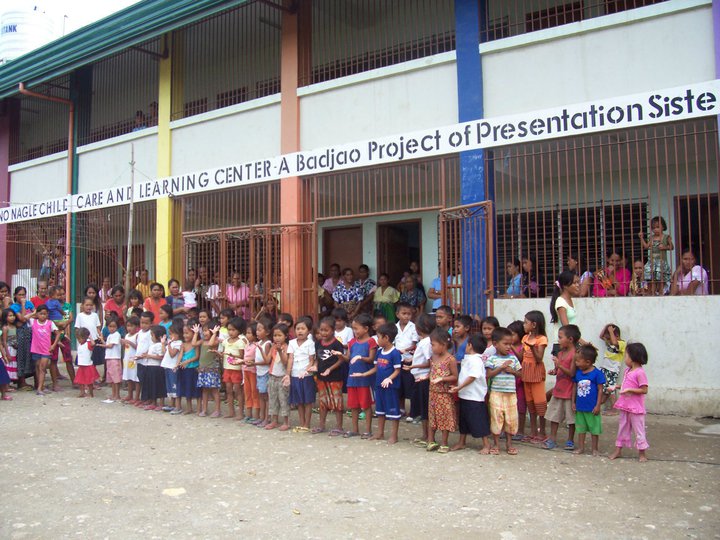 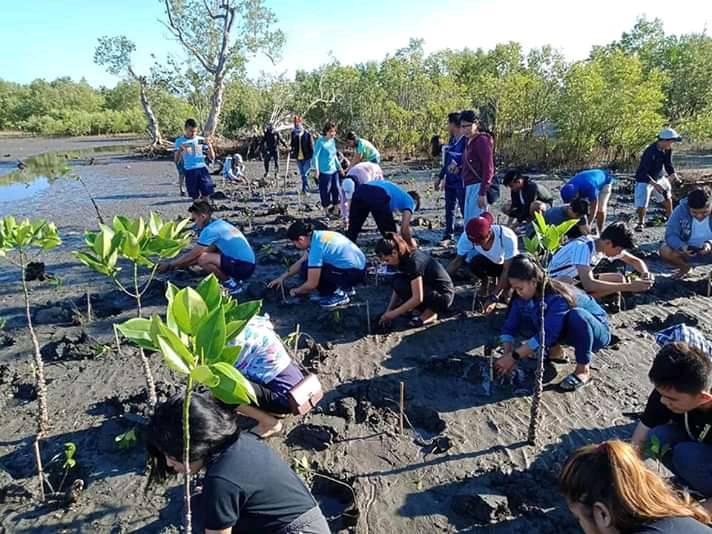