Over the past twenty-five years the Presentation Sisters have lived inserted with a group of displaced families, forced to move from their land, families and animals in the mountains, during the time of the terrorist shining path movement in Peru. This group of 25,000 people invaded the Lima rubbish dump in March 1992. The Presentations Sisters joined their struggle in August 1993. They have been living and evolving together with these families ever since.

Their specific ministry as healers opens their hearts to touch the fragility, vulnerability and pain within ourselves and embrace and hold the vibration of love for those who are struggling. It is an experience of mutual healing for all including the earth community.

Both Presentations Sisters who live inserted in the area, Eileen Kearney and Marg Kehoe are trained Energy therapists and instructors. They have put a lot of energy into training people from marginalized areas of Peru and Latin America as healers. They also have co-created with these people holistic healing centres in different areas of Lima and in Chile.

In San Juan de Miraflores, Lima, Peru, they have two Holistic Healing Centres, Centro Nana Nagle which provides a large variety of healing modalities for families and Corazon de Nana which is dedicated to the health and wellbeing of children and adolescents. This has helped to open spaces where people from very different social and economic backgrounds have come together as one. The walls of separation have come tumbling down and the new consciousness is being embodied.

These healers have now constituted a legal association in Latin America – PROSH (promoting holistic health) and in 2018 three Peruvian women and six Chilean women were certified as Instructors of Healing Touch in Latin America. 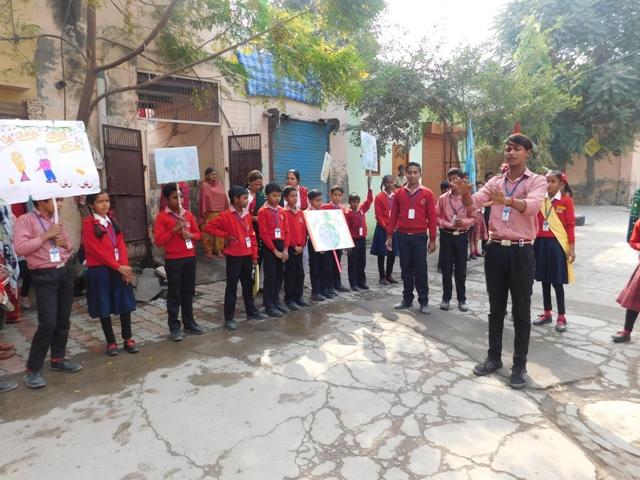 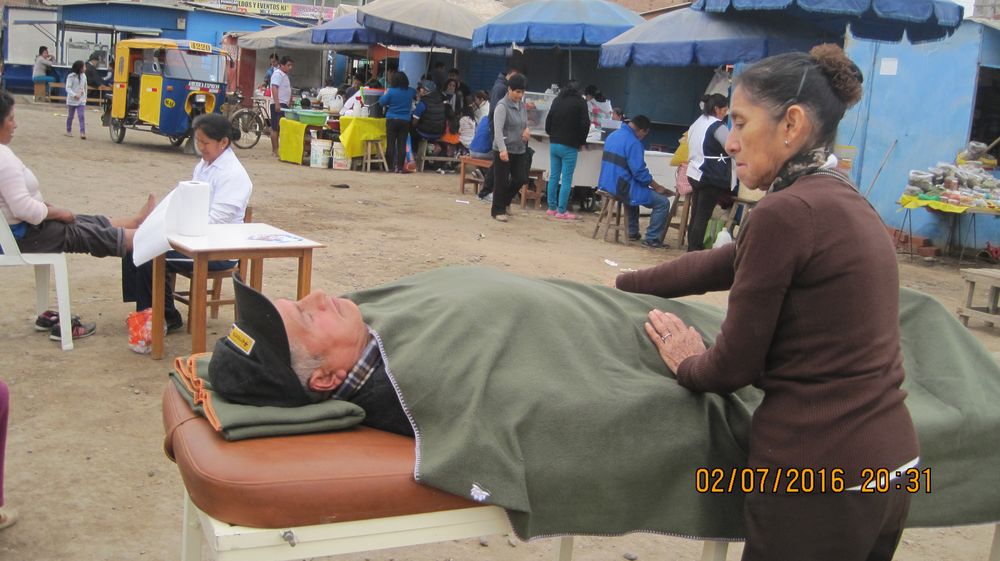 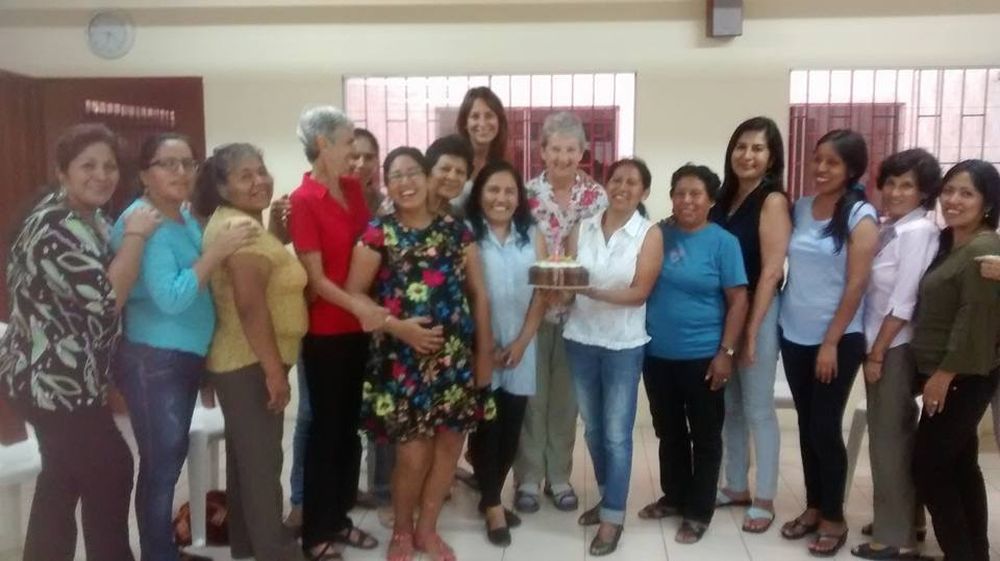 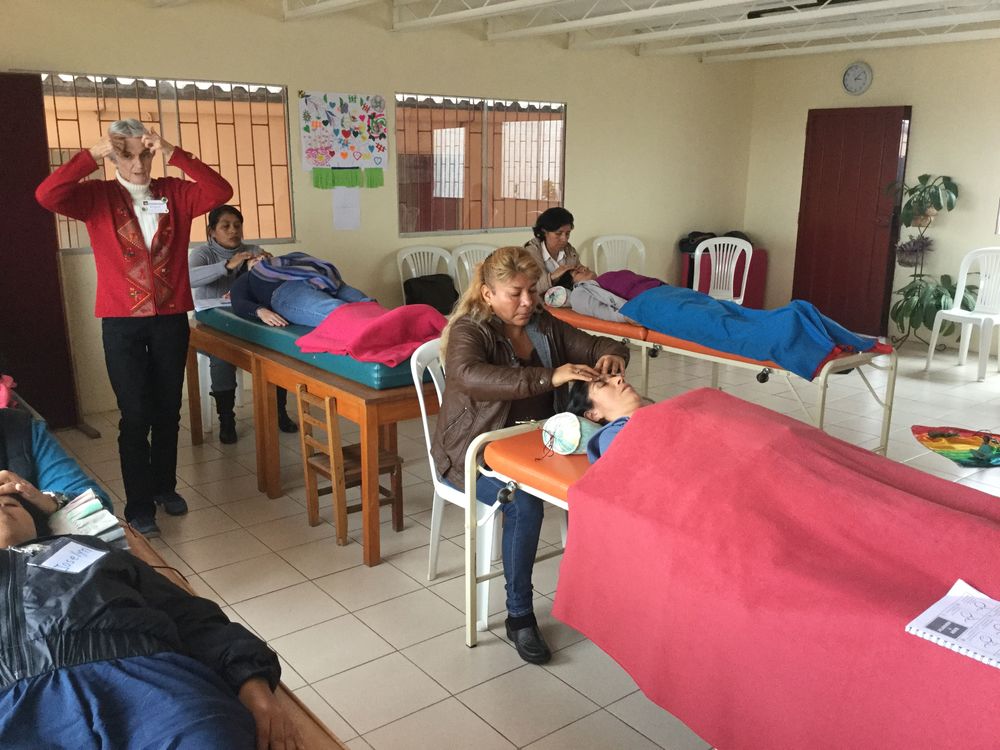 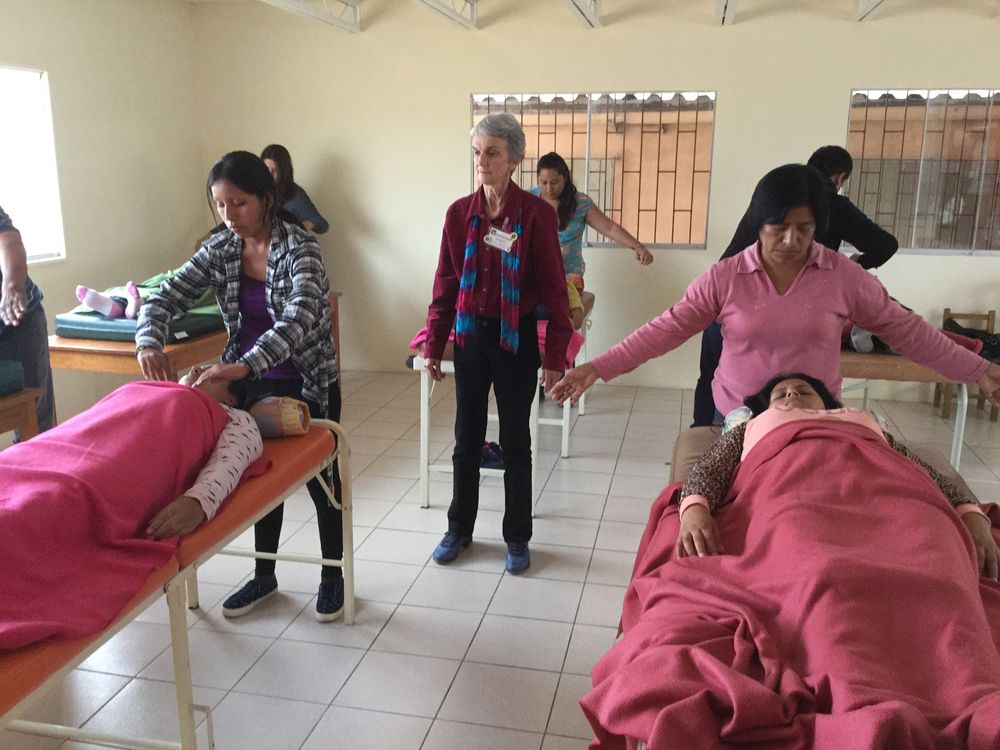